Getting Down to Sleep and Sex

One of sleep hygiene's best practices is to only use your bed for sleep and sex. As it turns out, getting more of one will get you more of the other. 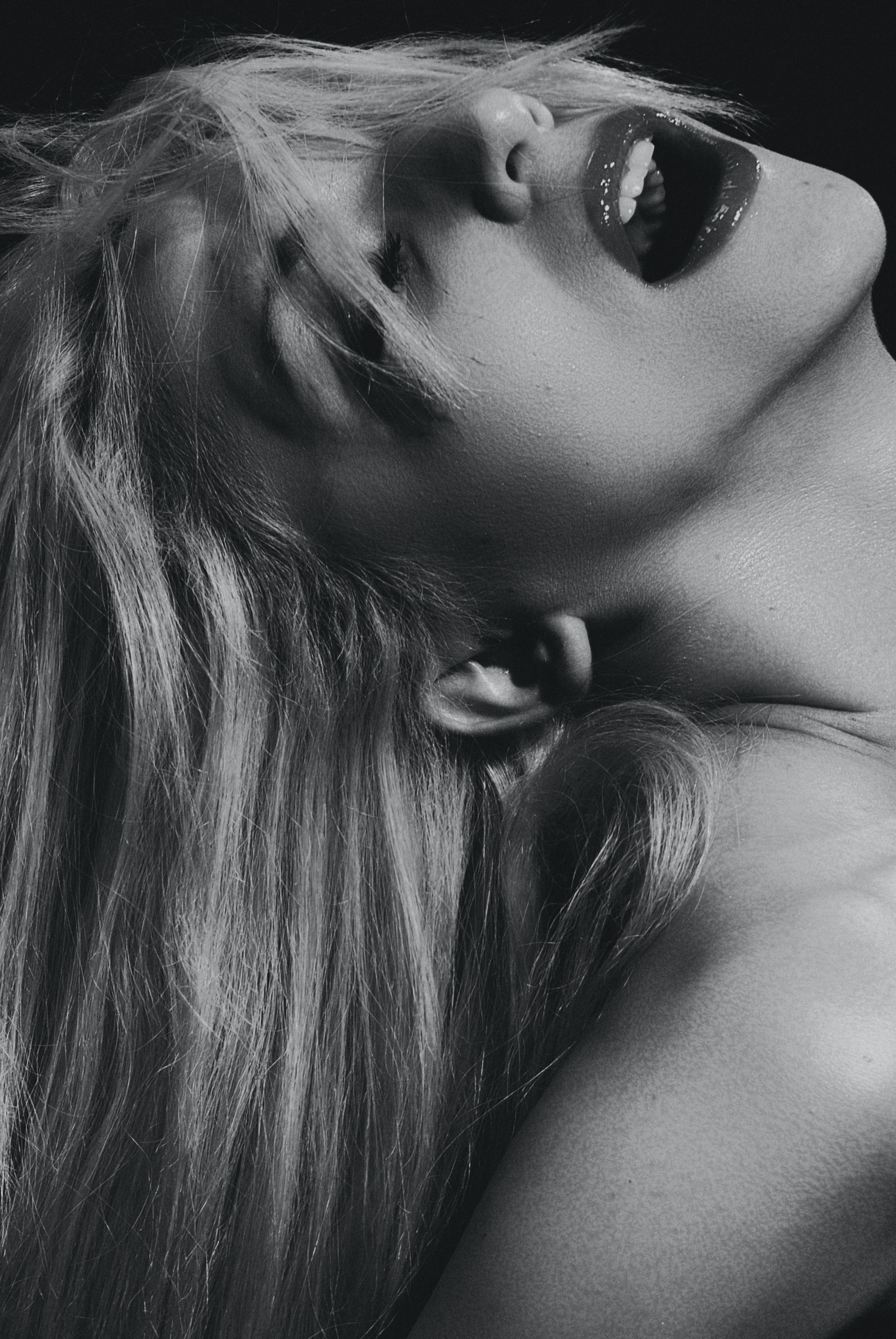 If you’re familiar with the principles of sleep hygiene you know that one of the recommendations for a restful night is to only use your bed for sleep and sex. As it turns out, getting more of one will help you get more of the other. Just in case you have one or both on your mind.

A lack of sleep and disrupted sleep have both been associated with sexual problems like erectile dysfunction and a lower sex drive. Research has found the connection between poor sleep and sexual dysfunction held true even after anxiety, depression, and stress were factored in. Sleep deprivation has also been linked to lower sexual desire and arousal in women, but — women, listen up — women’s desire for sex increased by 14% for every additional hour of sleep they got. All good reasons to get better sleep.

A flood of hormones helps you sleep better

Although there’s not enough science to unequivocally state that sex makes you sleepy, the flood of chemicals released during sex can definitely help you sleep better. One is the hormone oxytocin, nicknamed “the love hormone,” a neurotransmitter that’s released in conjunction with feelings of affection and affectionate or sensual touch. Other hormones include dopamine, the “feel good” hormone, prolactin, which increases in healthy men and women after an orgasm, and serotonin, which regulates mood, lifts depression, and improves sleep and sexual desire.

Just one of these hormones would be great, but a rush of all four…? Doesn’t get better than that when it comes to bringing about a sense of relief, relaxation, and sleepiness following “satisfactory sex,” according to one neurologist and sleep specialist.

Despite the scarcity of scientific data, a recent study surveying more than 700 people found that most perceived their sleep to be better after sex. Sixty-three percent said that sex before sleep led to better sleep quality and 59% said they fell asleep faster, though that number was higher for men than for women. Those numbers rose to 71% saying they had improved sleep quality and 62.5% saying they fall asleep faster if they had an orgasm during sex.

For some people, sex can be energizing rather than having a drowsy effect. If that’s the case, plan to get busy a few hours before bedtime, or in the morning. Whenever you have it, know that good sleep quality is linked to having more sex. And for most, a good romp will help you melt into great sleep. 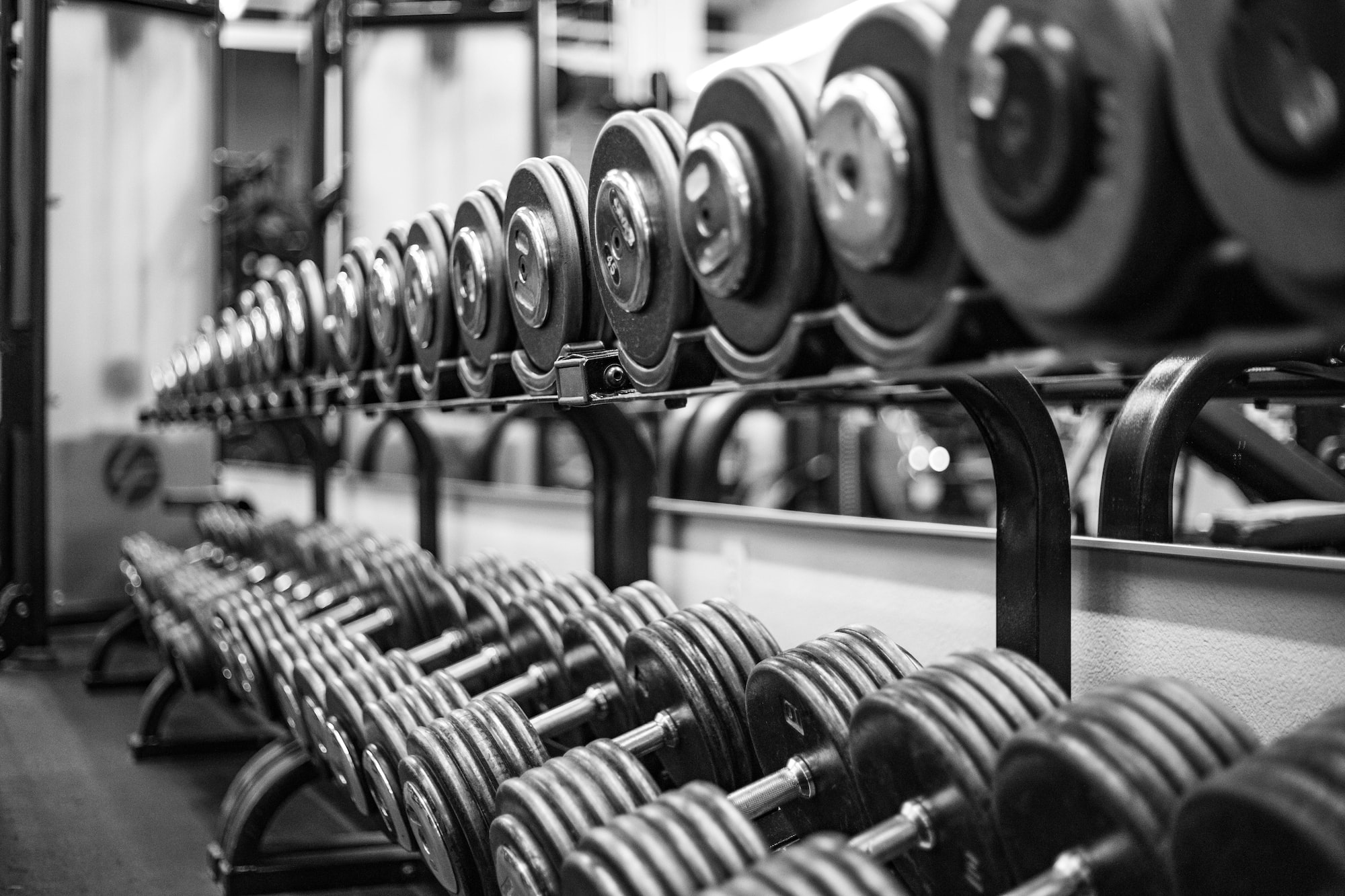 Results of a new study show that resistance exercise promotes better sleep among inactive adults, especially those who are poor sleepers.
Janet Ungless
May 10, 2022 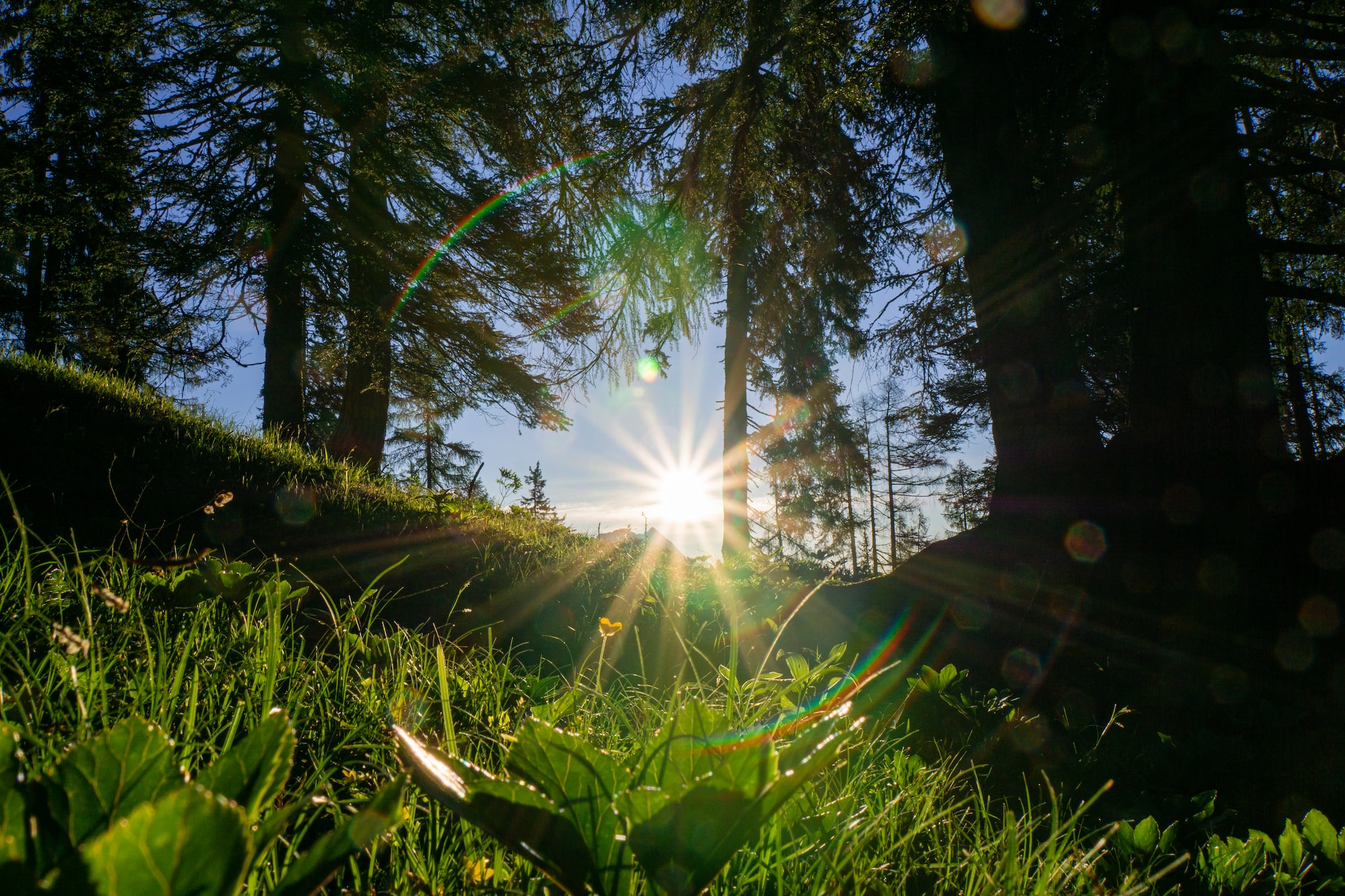 Sticking to a regular morning wake-up time is one of the best things you can do to improve your sleep tonight. (And the next night, too.)
Jenna Gress Smith, PhD
May 3, 2022 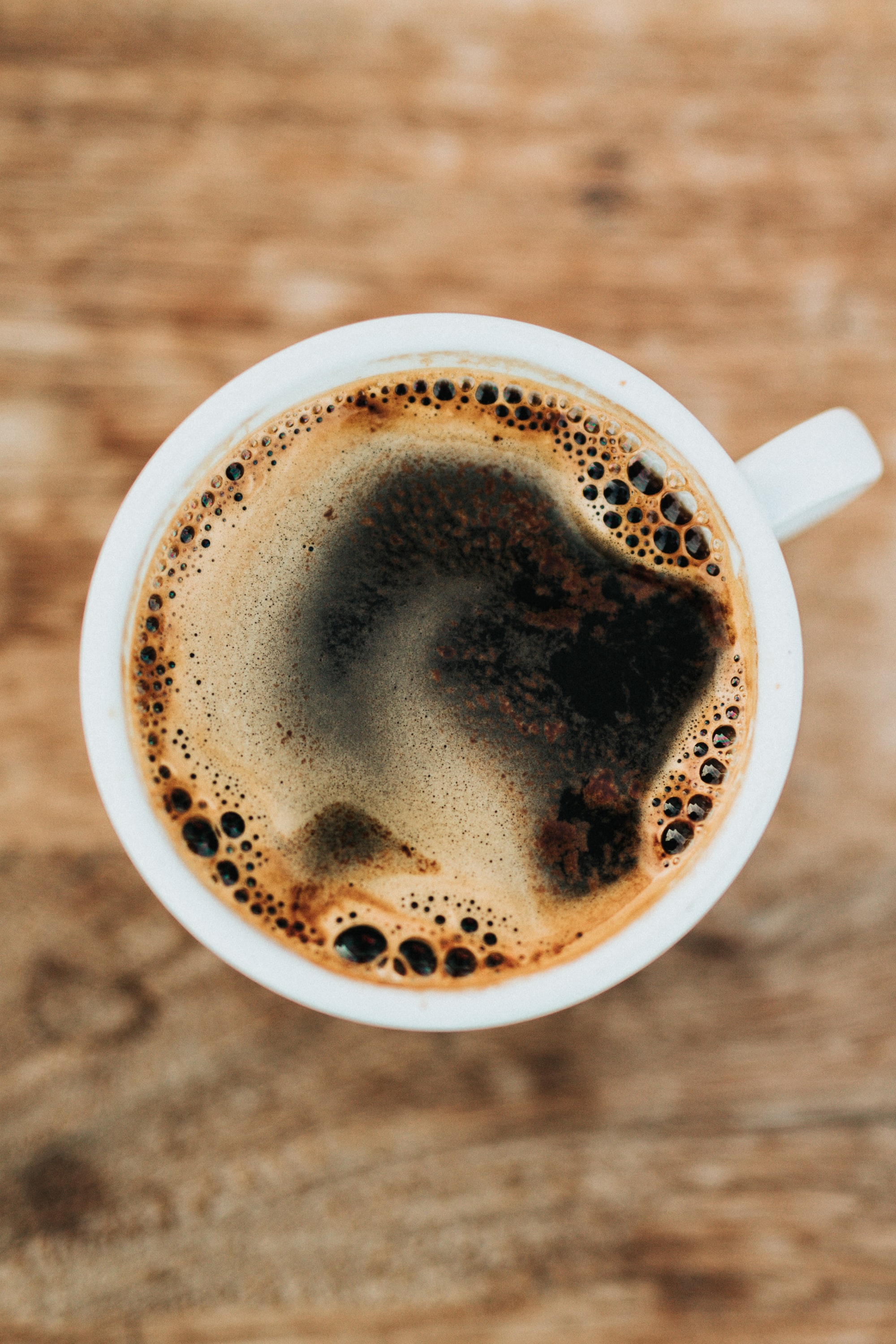 It may sound like impossible advice but there's science behind postponing that first cup of joe.
Janet Ungless
April 26, 2022